All Posts Is DCM killing your dog?

Canine Dilated Cardiomyopathy (or DCM – also known as enlarged heart disease) is a disease resulting from enlarged muscles in the left ventricle (lower left chamber) of the heart in dogs, leading to a diminished ability of the heart to pump properly.  A heart that is taxed in this way eventually becomes enlarged and flabby, causing fluid to accumulate in the dog’s lungs.  Left untreated, DCM can lead to heart failure.  By the time symptoms begin to present, the dog may be in an advanced state of distress.  These symptoms include: decreased energy, difficulty or labored breathing (often leading to a persistent cough), loss of appetite, and collapse.  Although treatment can be given to maintain life and health, there is no cure for DCM.  The FDA issued a warning in July 2018 to veterinarians regarding the increased occurrence of DCM in dogs in the United States.  One key factor associated with this growth is the increasingly popular move toward a “grain-free” diet.

Grain-free foods typically contain high levels of legumes, which include peas, chickpeas, green beans, lentils, other legume seeds, and/or rice, potatoes, or sweet potatoes.  Originally added as animal protein replacements, food producers have steadily increased the percentage of these ingredients in an effort to reduce the cost of production.  Legumes, in particular, while completely appropriate for human consumption are not nutritionally appropriate for dogs and can cause systemic inflammation.  In abundance, they can be deadly to dogs.  When producing these foods, companies will often test the inclusion of these ingredients incrementally to study the effects on their test subjects.  Once harm occurs, they will reduce the levels backwards to a “safer” level, ultimately taking a seemingly affordable, “it’s not SO bad” approach to your pet’s nutrition.  Additionally, these foods can eventually result in diminished taurine and/or carnitine levels in your dog, two amino acids found in animal protein that are necessary in the diets of both dogs and cats.

At Feed Right Pet Food, we have done an extensive comparative analysis of the best-selling, high-end kibble dog foods.  We offer a limited selection of foods that contain sufficient levels of high-quality, animal-source protein.  We read every ingredient panel, paying special attention to the percentage of those proteins in each and every bag.  We specialize in frozen, raw, SAFE meat foods.   These frozen foods are 90% meat-based with 10% fruits and vegetables for a balanced diet.  Additionally, we offer a wide selection of real meat canned foods.  Both raw and canned foods may be used as a complete main food source or a topper for a quality kibble to provide your dog with the best possible nutrition.  And lastly, we ensure that the foods we sell do not include plant-source proteins as primary protein sources.  While dogs are omnivores, animal protein is their most appropriate food source.

Feeding your dog right is our number one priority.  Let us help you keep your dog in the best health possible.

We are a nutrition-based pet food store,
specializing in improving your pet’s overall health.

Send Us a Message

The More You Know
The Dog (and Cat!) Blog
Casa Grande Store
Contact Us
Shop
Cart
Checkout
My Account 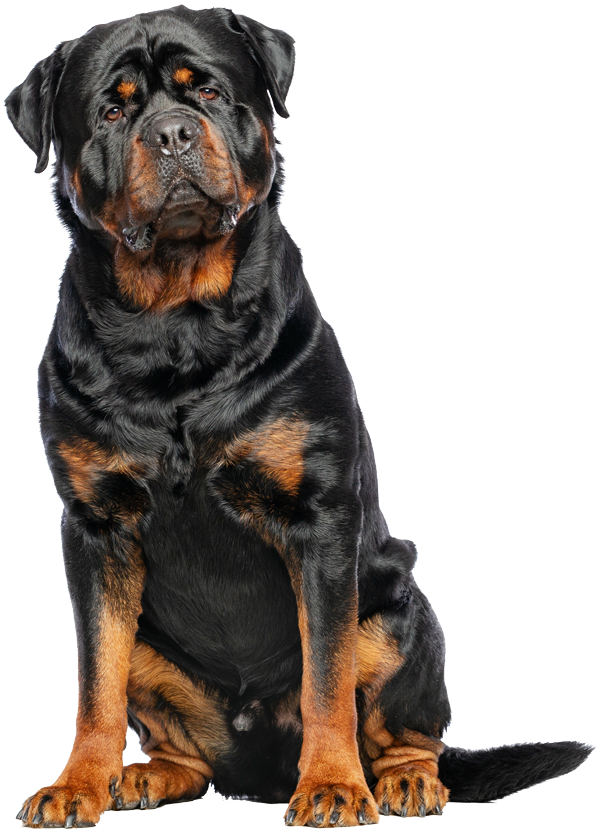 What does your dog eat?